From Pluribus Lore Wiki
Jump to navigation Jump to search 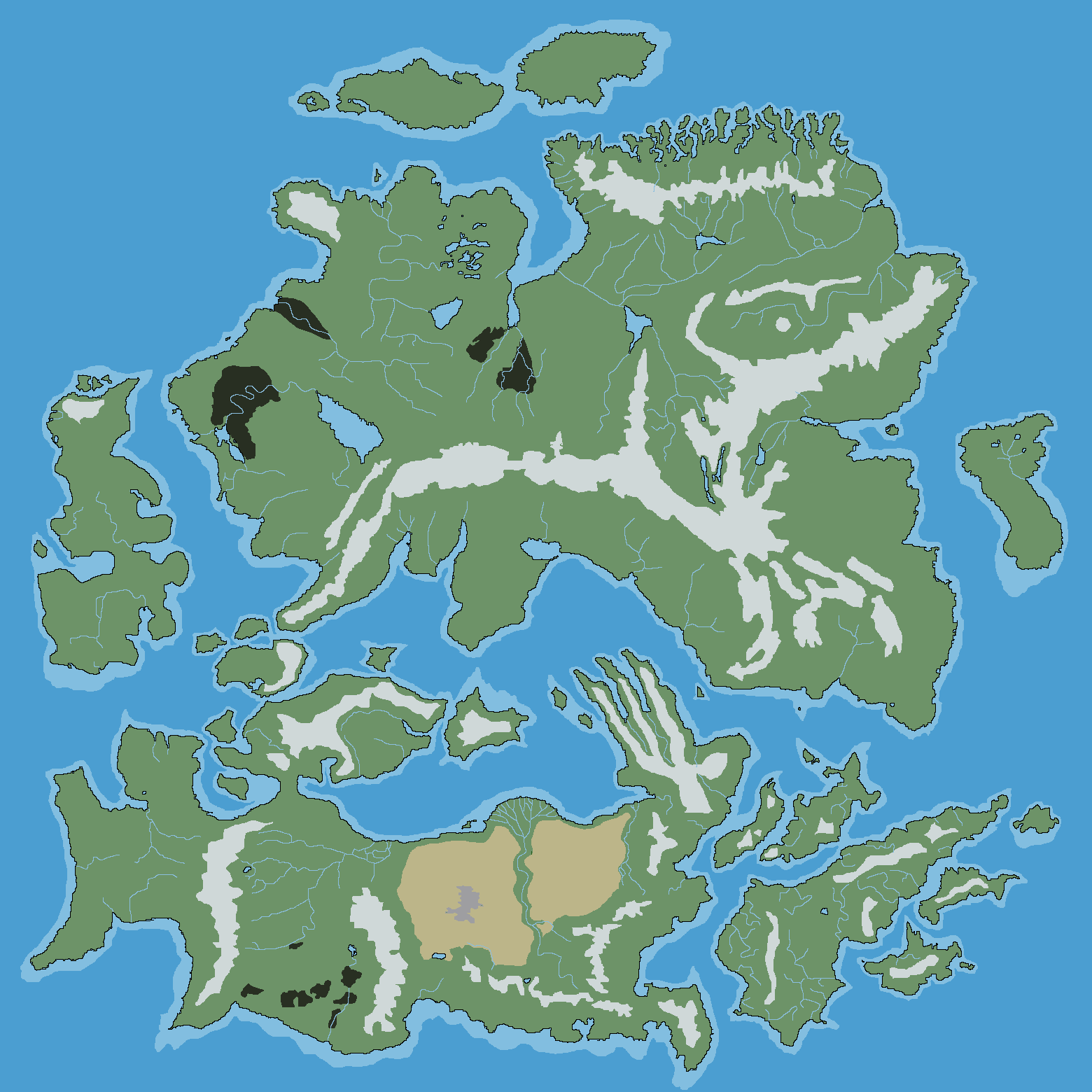 Pluribus, otherwise known as the world, is divided into two major continents: Hasperia in the north and Arrakis in the south. Island chains like Vesperia in the west and the archipelagos of Nanjima and Hokujima in the Spice Islands of the south-east exist outside of these continents. Pluribus is a approximately billions of years old. The world is round, despite what some uneducated peasants might think.

Pluribus is named for the eponymous god of the Archadian Pantheon: Pluribus.